Giuliano Lemme, after a degree magna cum laude in Law at “La Sapienza” University in Rome, started to practice with Lemme Avvocati associati and at the same time became a lecturer of Banking law with Professor Paolo Ferro-Luzzi. Admitted before the Supreme Courts in 2003, in 2005 he became associate professor and in 2013 full professor (chair) of Law and Economics at the University of Modena and Reggio Emilia, where he currently teaches Banking Law and Law and Economy of Markets. He authored three monographs, two university handbooks and over one hundred articles and essays. He practices Company, Banking and Heritage law., and has an extensive knowledge of Japanese Banking a Competition Law He is a member of International Wine Law Association, founding member of ADDE – Law and Economics Professors Society, member of Italy and Japan Comparative Law Society, member of the International Bar Association, member of Association Européeen de Droit Bancaire et Financier, Liquidator of seven co-ops, Director of CIN Tirrenia SpA. As of 22.12.2022, he has been appointed as a member of Bank of Italy’s Arbitration Board (Arbitro Bancario e Finanziario). Professor Lemme speaks English and French. 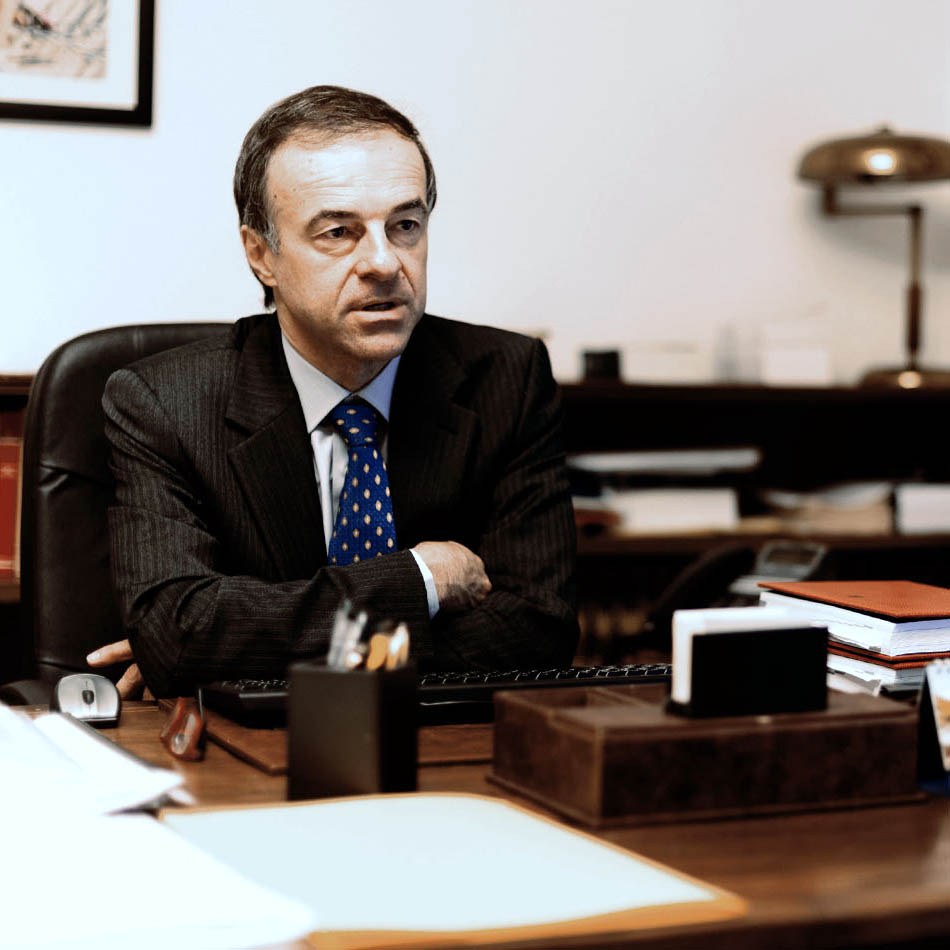