Lemme Avvocati Associati, deeply rooted in the juridical tradition of the capital, started in La Sapienza University palace, at the time seat of the University headquarters. In La Sapienza courtyard, where Borromini had obstinately built Sant’Ivo’s Church (in the catholic tradition, St Ivo is the protector of lawyers), in order to reproduce the elastic purity of the little façade of St. Carlino’s at the Quattro Fontane, the young Antonio Lemme, after having his studies with some of the most famous scholars of the time, took his degree in law.

Antonio Lemme established his legal practice in 1927, in Via Della Scrofa, not far from Sant’Ivo’s, that was now ceding its space to the growing university campus,. He would have soon moved there the core of his professional and domestic life. Throughout the after-war years, his constant professional growth lead him to deal with challenging cases, like the trial involving foreign exchange frauds, or the Wilma Montesi murder case. 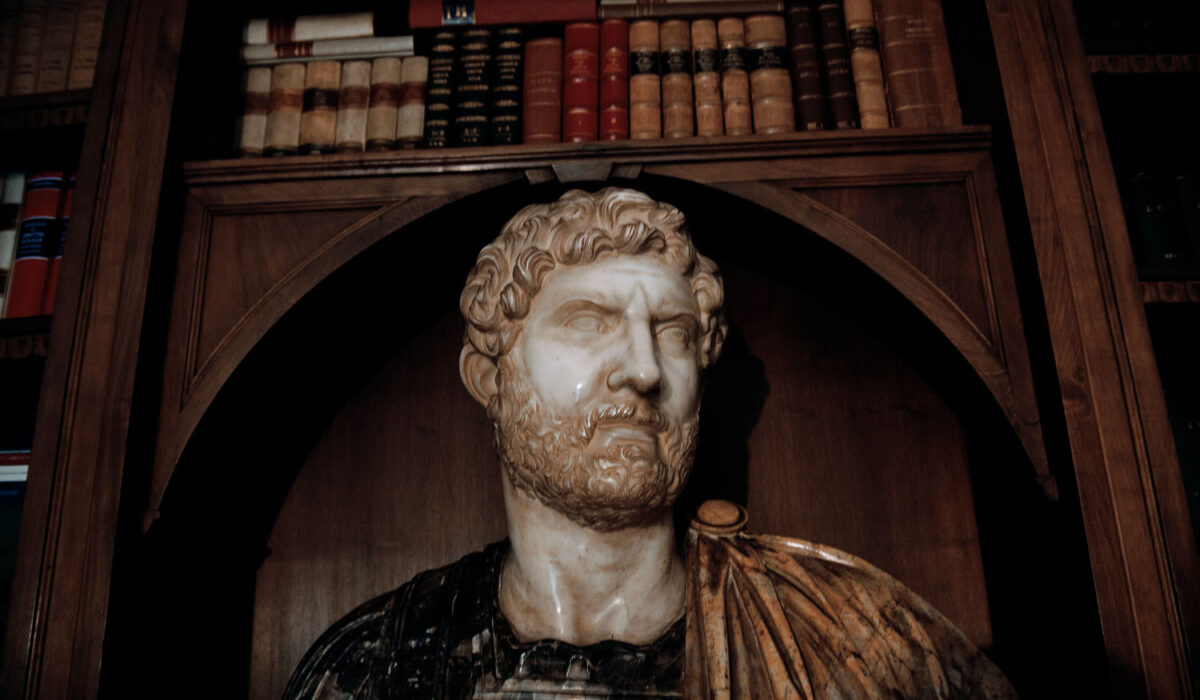 The Firm assists its clients in all areas of Company, Commercial and Economics law, with a specific focus on banking and financial matters. Assistance is provided in litigation, contractual and extrajudicial procedures. One of the Firm’s partners is a Professor of Banking Law. Partners of the firm are regularly appointed as members of arbitration boards.

The Firm provides assistance in traditional areas of Civil law, such as contracts, torts, and family matters, where the Firm has a specific expertise. The Firm is also committed in studying gender policies and equal opportunities.

The Firm, given the specific academic expertise of one of its partners, assists clients in all aspects concerning white collar crime and civil servants crime. A specific attention is devoted to criminal aspects of heritage law, a legal field for which the Firm is renowned.

Over the years, the Firm has built up an experience in traditional areas of administrative law, both from a national and from an EU perspective. With recent changes in law, the firm has also assisted clients in matters concerning deregulation and localization.

The Firm is justly proud of its specific experience in Heritage law. Clients from Italy and from other countries are assisted in matters concerning import and export of works of art, dealing with public authorities, litigation.

The Firm has experience in legal matters concerning landscaping and environment (e.g. planning, pollution, waste management). Such expertise has allowed the organization of seminars in partnership with private and public entities, many of which have resulted in important publications.

A specific attention is devoted to the key sector of local authorities and utilities companies, where assistance is provided to municipalities, provinces and public owned companies.

The firm assists professionals and institutional bodies in matters concerning regulatory and EU procedures in the area of pharmaceutical law.

The Firm assists wine producers to relate with Authorities, to protect their labels, trade marks and appellations. Partners of the firm have a long-standing technical knowledge of wine world and practices.