Born in 1977, Pierpaolo Carbone gratuated in law (magna cum laude) from Libera Università Maria SS. Assunta in Rome, where he obtained also a postgraduate degree in legal professions in 2003. From November 2001 to November 2003, he worked as a trainee at the Attorney General Office in Rome, gaining a significant experience in consultancy and in litigation before the administrative and civil courts. In 2004 he was admitted to the Italian Bar (Rome). From October 2004 to April 2005 he worked in the Legal Service of the Italian Competition Authority, in Rome, where he focused on drafting legal opinions in the fields of competition (M&A, cartels and abuses of dominant positions) and consumer law and in the assistance in trials before the administrative courts. In 2009, he joined the Lemme law firm, where he deals with civil and administrative issues. He published several essays on the legal magazines “Rassegna Avvocatura dello Stato”, “Foro Amministrativo – Tar” and “Gazzetta Ambiente”. 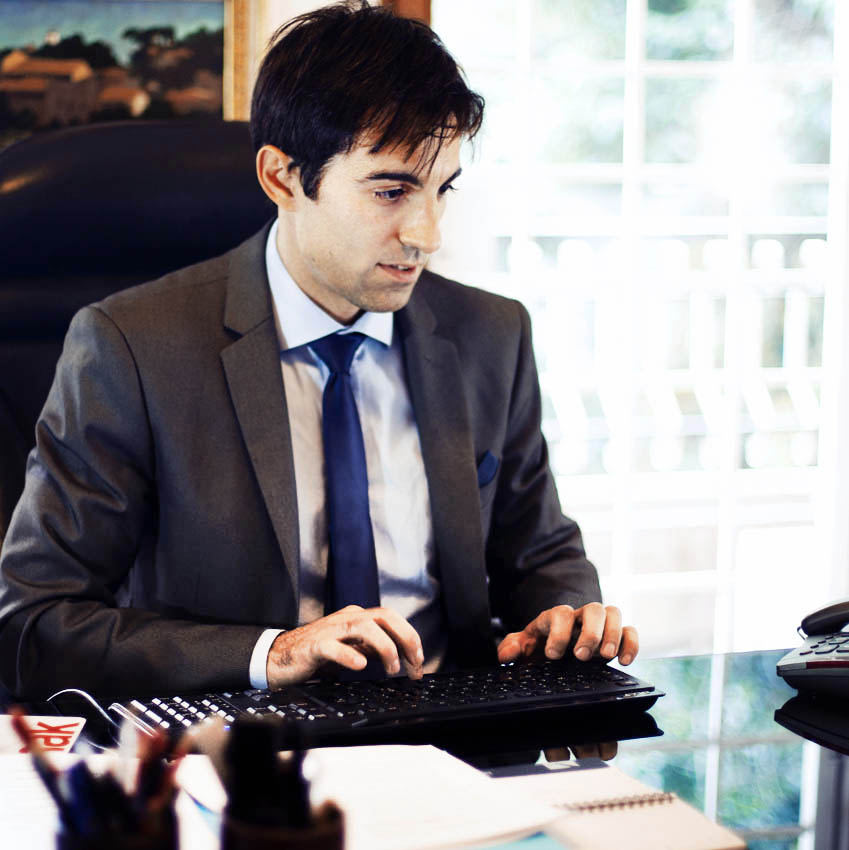